Learning macro photography is easier than you think. Oh sure, it can be challenging. But photographing jewelry is a lot easier than photographing tiny bugs that move. The important thing to learn is how to manage the amount of light entering the camera, and how much light is being exposed to the electronic CCD chip in your camera. You do this by manually setting the aperture and shutter speed.

Setting The Aperture For Focus

With all this talk of letting in light the truth of the matter is the aperture is all about focus and depth of field. I'll show you an example of depth of field after we talk about shutter speed.

The shutter opens to allow light from the lens to be exposed to the CCD chip. The shutter is normally closed, except for when the picture is being snapped. The shutter speeds value is measured in seconds or fractions of a second. Common shutter speeds are 8 seconds, 1 second, 1/8 second, and 1/1000 second.

Depth Of Field In Macro Photography 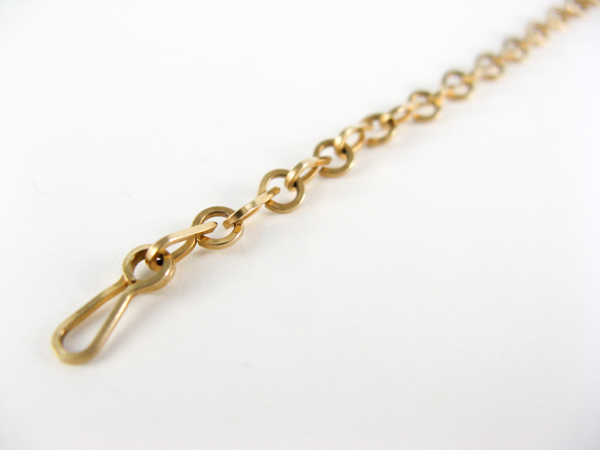 An aperture of f/11 will give you a deep depth of field. Meaning nearly everything in your picture will be in focus. 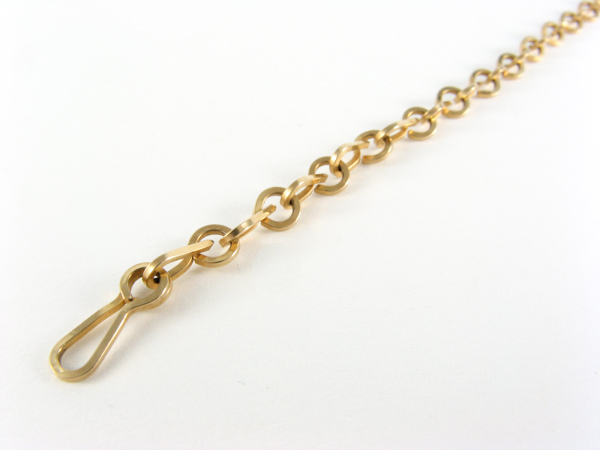 For jewelry photos use the maximum resolution. The more pixels you use gives you more information or more detail in your photos. You can always edit the photo or crop the photo but once you take the shot your software can not add back detail. You can spend lots of time fixing your photos but I personally don't want to do that.

These are the settings I use for most of my jewelry photos. This will get you started. But you will have to experiment because your lighting may be different than mine. I use bright white paper for the background. You may want to experiment with different colors and textures but then your camera settings will change.To get your new jewelry photos from your camera to your computer and up on the web see my tutorial on Jewelry Photo Editing.

As an Amazon Associate I Earn From Qualifying Purchases